We have come approximately 300 Kms plus or minus retracing Kms whatever that figure might be. What a wonderful breakfast with many choices spread out in from of us this morning, even fresh roses. the way le maison is decorated it is all first class.We left with kisses and the promise to give their best wishes to Ruth and Gord who had stayed there previously. We had a pleasant walk into Laon but Charlotte was hoping for a corn field as the sugar beets don't offer much cover when needed. Our hotel Les Chevaliers is near the Cathedral and they have given us a price if 57e since we haven't got the nicest room. Petit de Jeune is 12e. The nun at monastere de Benedictine in St. Thierre says that she won't be able to take us since she will be away for the day and that is too bad since we were counting on it. Most of the religious establishments have been more than accommodating and add a more spiritual element to the walk. We did arrange another gite in St. Thierre at Remi Harlaut-Paris chamber de
And they are champagne producers at a rate of 60e including petit de jeune but we declined the 19e each for dinner. A shame really since they would probably have brought out their bubbly. This will breakup our long walk into Reims. We have found that finding your sleeping arrangements when you are tired and don't know the city, can be taxing to say the least. After touring the Notre Dame Cathedral in Laon, it's building history from the 12th century
Is amazing through the French Revolution etc. We were told that the massive pipe organ at one end of the church still is in use. It would have been grand to hear it especially if all the choir were in their chairs. 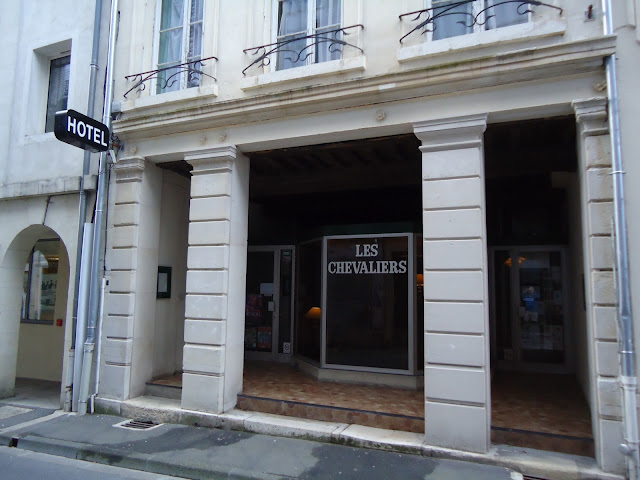 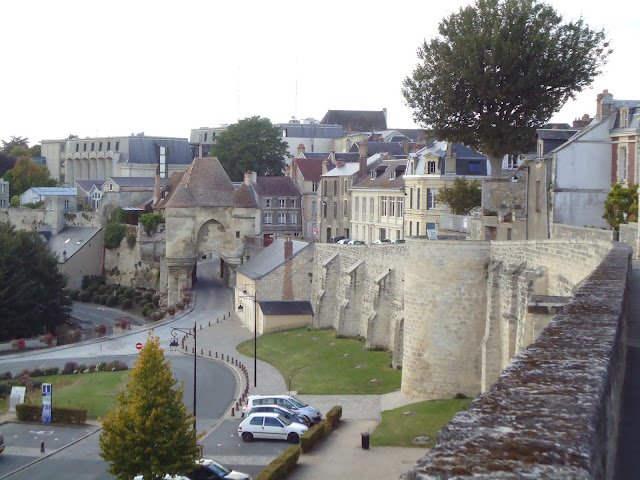 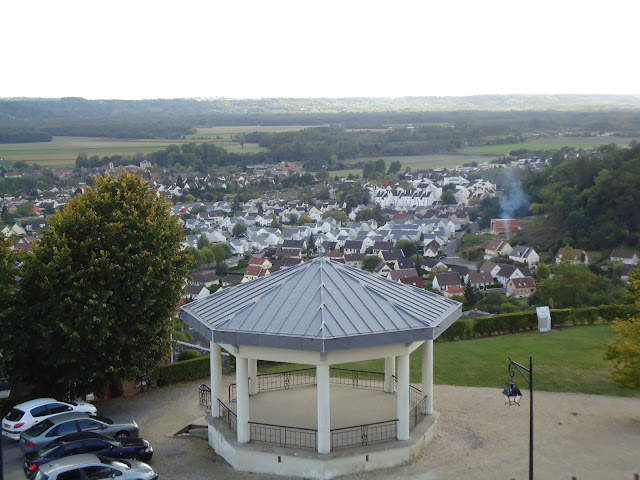 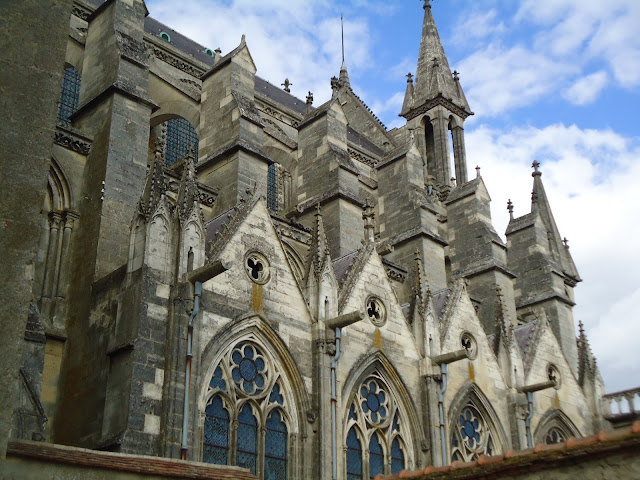