After breakfast we packed up and got a picture taken with Frederick and started down into Itsly. It was bright and sunny but any snow was crusty and there was ice on any water laying around. Right away we could tell that the signage was not as complete as the Swiss, but there were signs indicating the VF route we are following. It was only about four hours down the mountain to Saint Oyen where we are staying at the Chateau Verdun which is connected to the Hospice St. Bernard. We no sooner walked in the door here about 1:45pm and they asked us if we wanted to eat. The showed us to our room with twin beds and a sink. Very clean and it us such a large building that could hold perhaps fifty people, but we appear to be the only ones here. When we came down there was a table set for two
And pretty soon the brought out a dish of pasta like stuff and indicated it was a speciality. Well we ate that all up and thought perhaps they would bring desert, when out the came with a beef dish, then mashed potatoes, then cold potatoe salad. Well we ate and ate and finally we couldn't eat anymore. We sat back and then out came a bowl of fruit. Well we ate again. Then before we could get up, out came the coffee in little cups. Well, we drank that. Then, out came a large green bottle that they indicated should be poured into the coffee. The six or so people there watched me do that. Then, they watched me drink. Well, it was a very strong liquor of some sort and they all laughed when I chocked on it.
We are relaxing in the reception area with the guy in charge, the priest. He is reading the newspaper and doesn't know any English and we exactly three words of Italian.
The pictures from yesterday are the ones for today, so I will show the ones from yesterday in today's posting.
We are in a slow march to Rome, enjoying the countryside and people.
We were told that souper is at 7:30 pm tonight but I don't know how hungry we are. 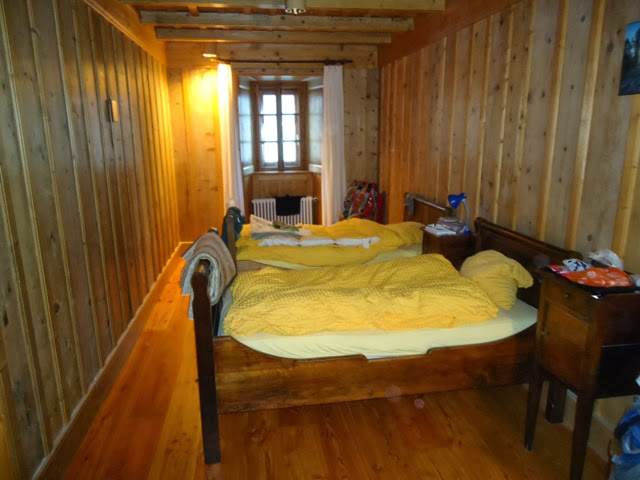 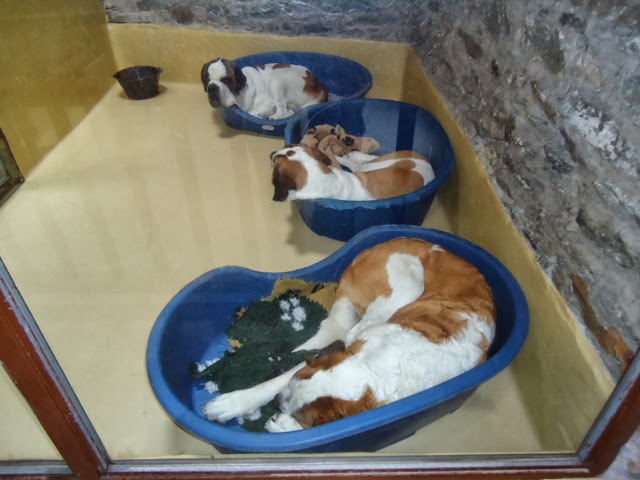 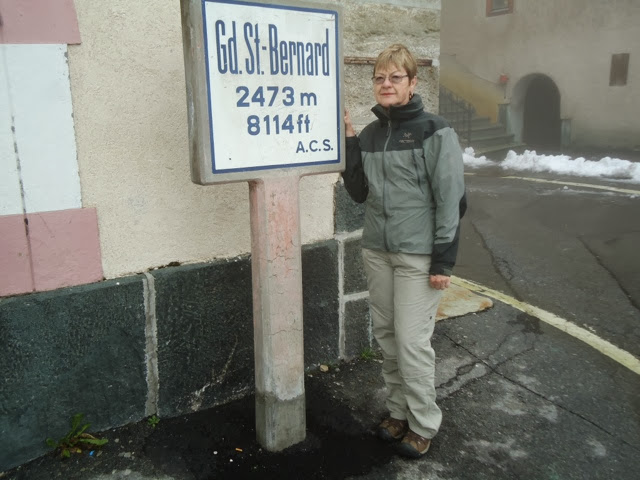 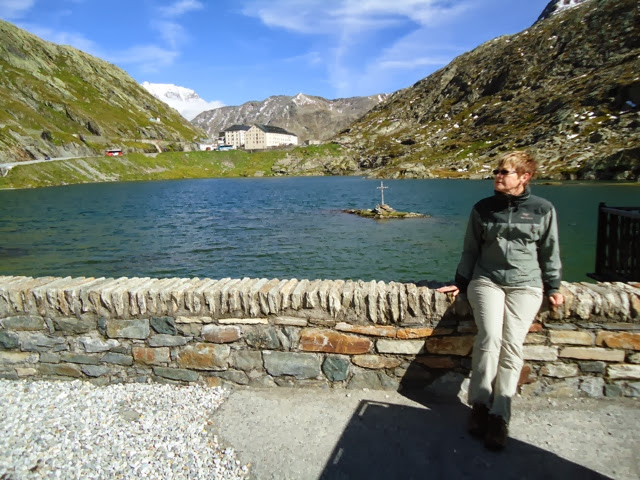 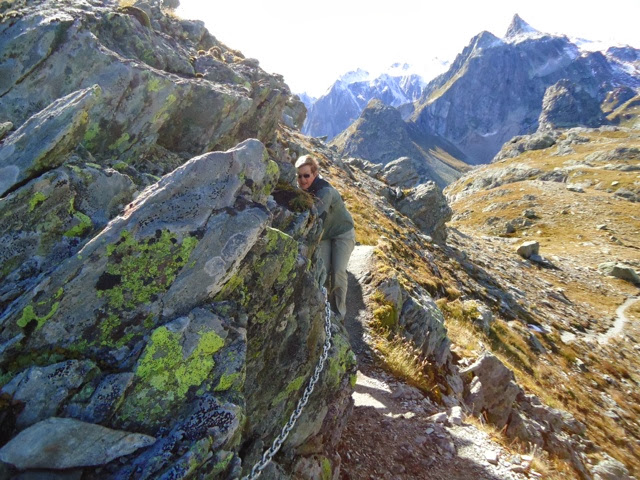 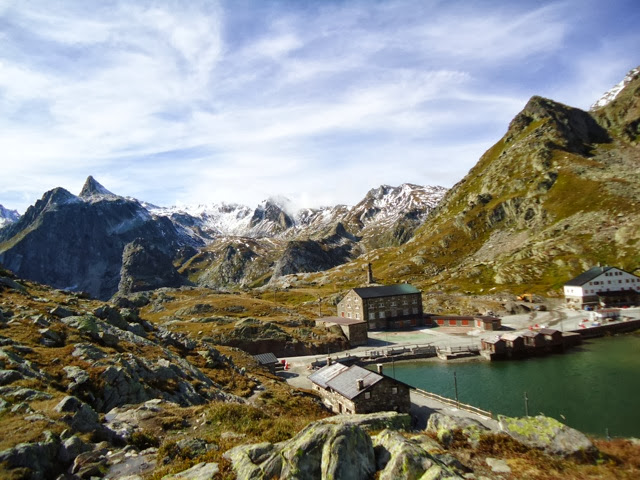