What a great day it has been. Our lodging last night was a former seminary and a tremendous facility managed by one man who lives there with his family. Our breakfast was laid out in the eating area as he said it would be. There were only three of us there . The other person is Swiss and she is a professor teaching at the local college. As many Swiss do she spoke many languages including English..
She seemed to think our walk was something quite amazing. Our age might have been a factor in that. We walked along the canal Lateral de l Aisne for 10 kilometers before going if it. This us the champagne region and there is nothing but grapes growing row upon row for miles. Yes we tasted some that had been missed during harvest. We were going by a bar in Verzernay about noon so we opened the door and went in. There was no one there but the barmaid. We asked for deux petit Stellys and got two glasses if draft. When we asked if she had any food she said no so we pulled out our piece of baguette that we carry and commenced to eat. Pretty soon she came along with crackers spread with patie. We explained that we were pilgrims walking to Rome but they don't make the connection. When I say the Le Chemin Saint Jacques Competelle she understands right away. We say there has not been a day go by when we haven't received a kindness from someone along the way. We arrived in Trepail and were walking along the street when a man washing grape containers stopped us and said, Canadians. When we replied yes he motioned for us to follow him. He took us into a house and asked if we wanted cafe. When we replied that would be nice, pretty soon Madame came in and joined us. This persons name we got from Madame Gevas in Amettes. Charlotte had asked the chiropractor to phone her that we were coming and she didn't have our names but only that we were Canadians. They speak only French so out came the iPad with the translator. I originally didn't think much of this offline translator but it has made the difference when we arrive at our lodging. Madame Jacqueminet is at number 17 Rue St. Martin in Trepail and she showed us to a great room with ensuite. She isn't listed in any guide books but she say she gets many pilgrims. I think perhaps she must be listed on the Chemin Saint Jacques route. We have no idea what she will charge for Demi pension (meals) but she is going to make calls for us to reserve for the next two days. We would never have been able to get this information without the Lonely Planet translator that you type in English and it prints and speaks French. I went to find Madame to ask her for towels but there is no one in the house. I also notice that the house number we were looking for was number 4 and that is on the other side of the street. I think she will be cooking there and bringing the meal over here. I was going to ask her how much a bottle of wine Would be to have with the meal, but I see a bottle of wine on the table. Madame just told us that the house was built in 1724. Madame just opened a bottle of red wine, extremely good. She made what she said was a pilgrim meal of omelette and rice with a tomato sauce.
The translator saved the day again. This is her gite and she lives across the road. I am sure the cheese was special called Comte and was it good.
Just found out Madames first name is Vivian and she has rooms for eight persons and her mobile number is 06 19 81 22 52. 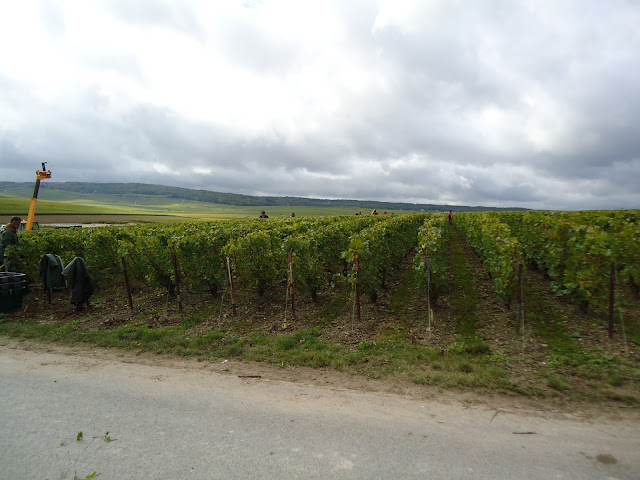 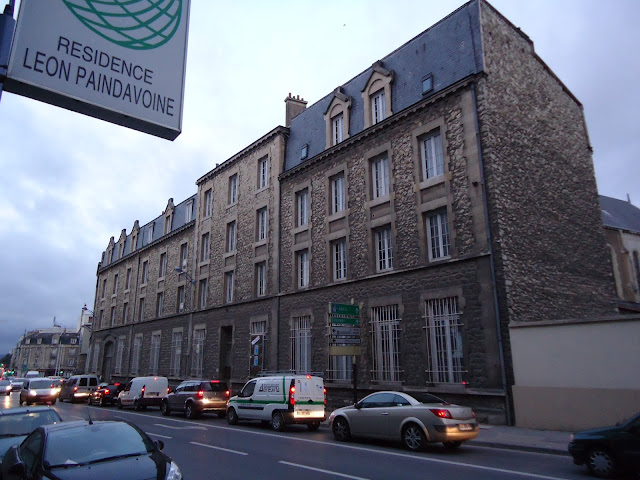 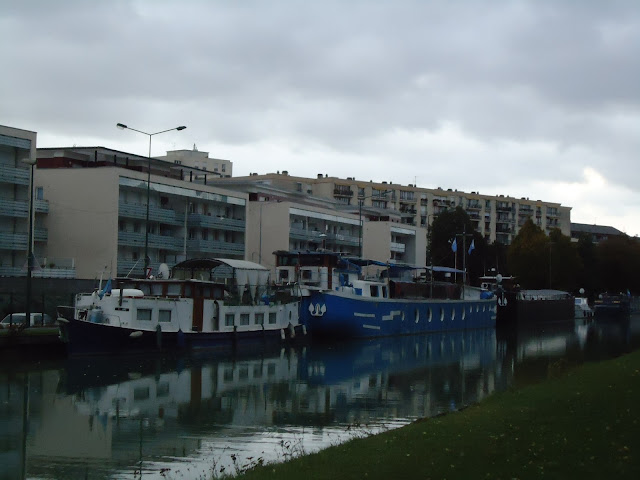 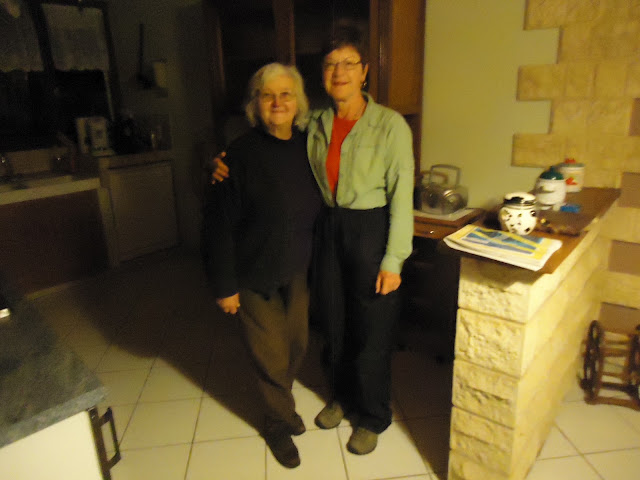