Monique said she accepts donations for putting up pilgrims and she gives the money to her grandchildren. she said the udual amount is 15e to 20e. Up many times in the night. Taking Tylenol 3 to get the fever down. In the morning the sheets and pillow case were completely soaked. Fever down at petit de jeune so we are off again. Jean Pierre was going bird hunting with his sons and friends. Monique's friend in Corbeil is supposed to have 2 beds and food for us when we arrive. We did the 20kms in four hours and went to the Mairie to wait for Beatrice. When she arrived she had microwave dinners for the both of us as we'll as bread and fruit. There were two cold beers as well, yes they immediately got drank. The two beds turned out to be cots with one sleeping bag that opens to cover both beds. Whenever there is a free bed we are always a little guarded.
Beatrice asked if I wanted vin as well so I said yes. A few minutes later she reappeared with her husband dropping off a bottle of vin and a container of Camembert fromage. Unfortunately the fever came back so I am on the cot with Tylenol again. Beatrice had mentioned that she is the mayor of Corbeil with about a 100 and some
Inhabitants. Our room has a ping pong table in the middle with a sink and toilet in the other room.We really do feel like pilgrims now. Beatrice showed up about 6.30pm and we explained that the butcher truck had not showed up. Going to bed with everything on but boots. 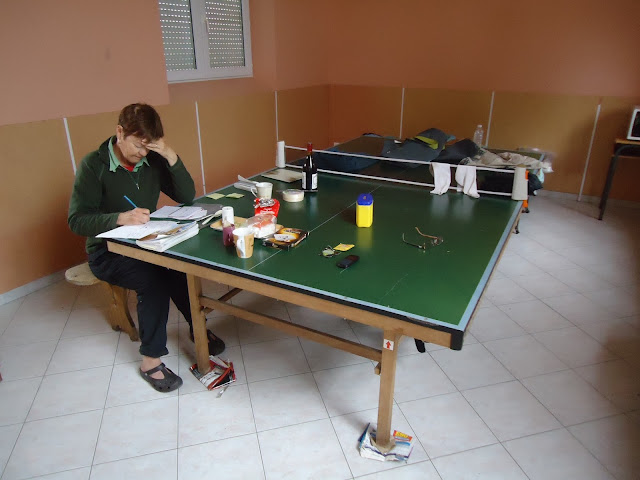 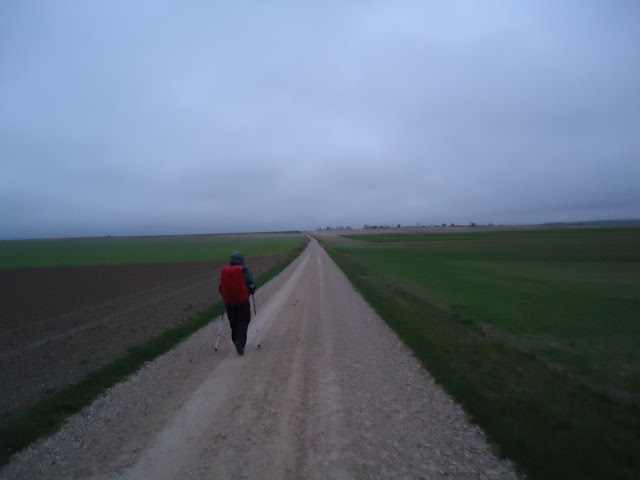 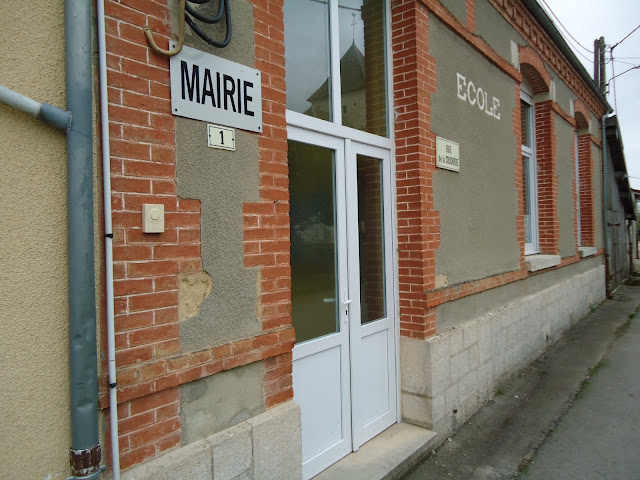 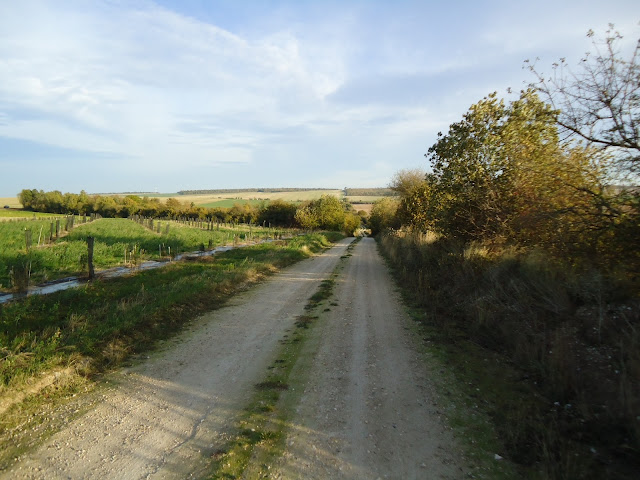