Walking with Angels. Piseasanta to Lucca

Nice meal last night of Tordelli and wine after beers with antipasta. Well it is 4:30pm and we are in a three bedroom apartment in Lucca for a 20E donation. It was a long day, perhaps to 34k. We walked by a couple of turns that we missed and had to retrace back to the last VF indicator. It was really poorly marked and that always adds another dimension especially when you are talking 20 miles with loaded packs. There were a lot of roads today with forest trails, one of which was very difficult going down. We
left at 7am this morning before daylight to get a jump start on the kilometres but we were definitely exhausted by the time we hit the address for The Confraternity of the Misecordia di Lucca near the church of the Arch at number 2, Via Cesarean Battisti. After much to do while they copied our passports etc., I had the feeling he was asking for a donation. I knew that was the idea when we reserved it. When I brought out the 20E note, it was immediately into his pocket with no paper work. We met Ian from Montreal on the trail today. He informed us that he is flying back home to Montreal  from Rome tomorrow afternoon. He has developed plantars faciitis. No doubt the spelling is wrong but it is very painful and can be crippling. He has it in one foot and starting in the other, so he is done. The only way to get it to heal is to stay off it. I have C with her foot propped up with ice on the knee to see if we can get the swelling down. She says she can feel pressure when she walks but that it isn't painful. There is a bump on the knee the size of a ping pong ball. This has been going on for a few days now. Went out while C was reclining, came back with peanuts in the shell for her and wine for the both of us. There is a picture of the hospitalario in the Albergue along the way. It brought back memories when we did that job in 2008 in Santo Domingo de la Casada. Took a picture of the piazza outside our apartment in a Lucca. Out for dinner tonight and walk the neat streets in the old town. The gate picture is the entrance
To the walled city of a Lucca. After reflecting on the day, we both agree that this might just have been the toughest day yet. The distance was definitely a factor and it was 9 1/2 hours before we were in the room. The terrain was a factor as well with the down hills through the bamboo forest and steep clay/rock creek runoff. There is one other factor that seems to be gradually creeping in, that is the number of days we have been walking. We have started our sixth consecutive week of walking and we know from past experiences that recovering from the exertion will be more difficult as time goes on. The legs seem to get a little heavier sooner in the day. 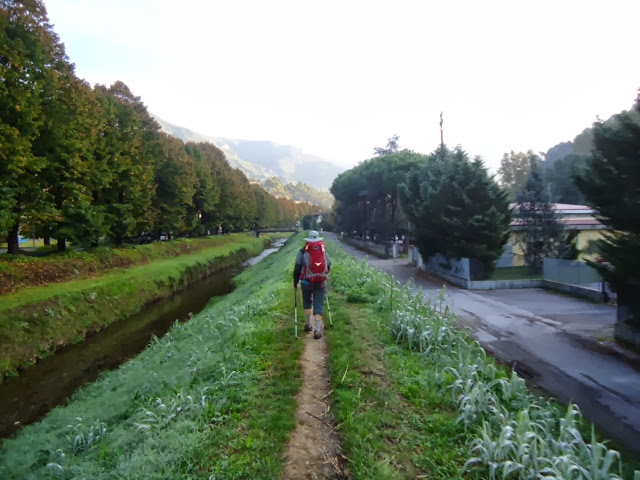 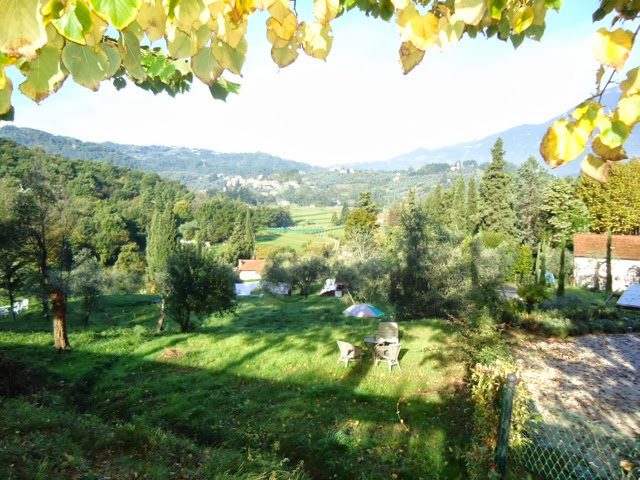 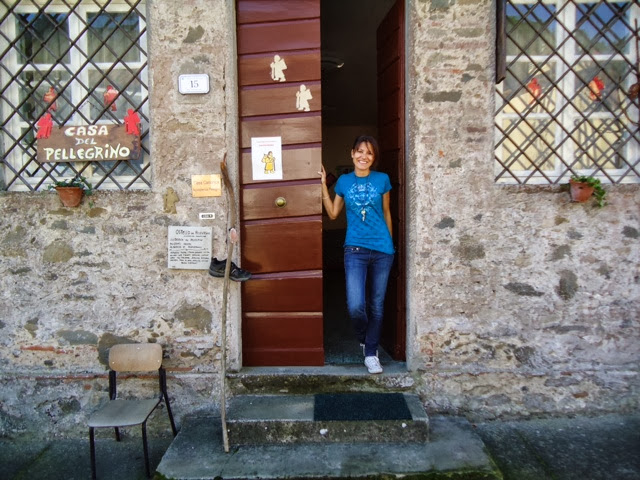 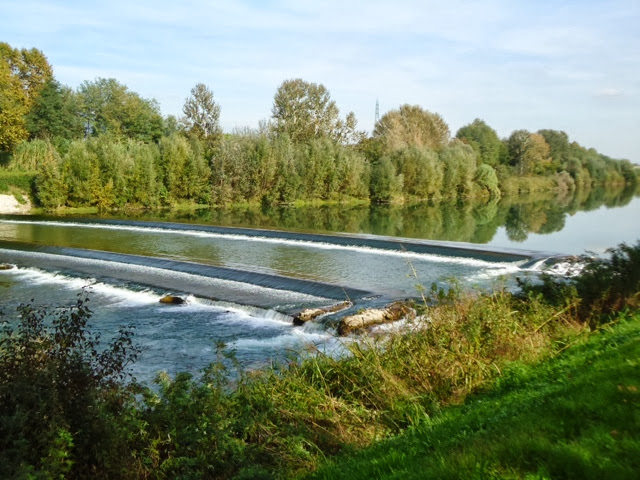 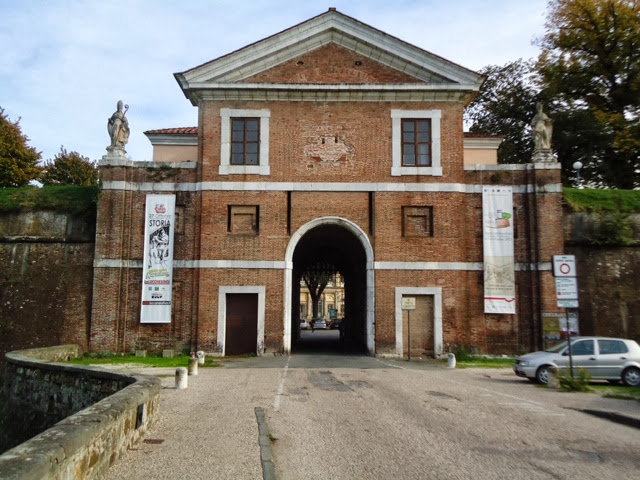 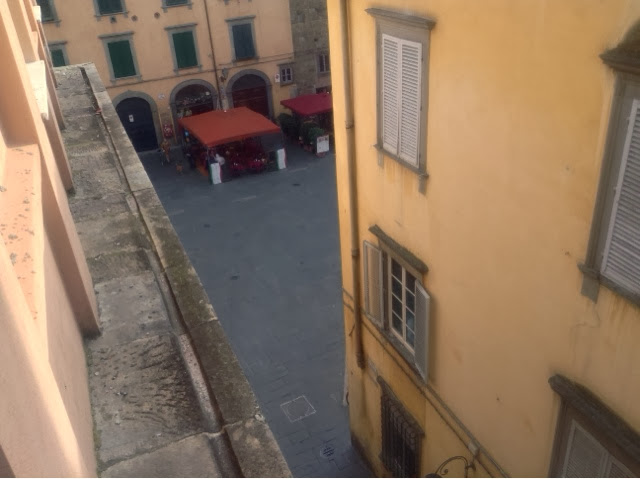